17 most anticipated hotel openings of 2019

17 most anticipated hotel openings of 2019

According to Forbes, these are the 17 most anticipated hotel openings of 2019. 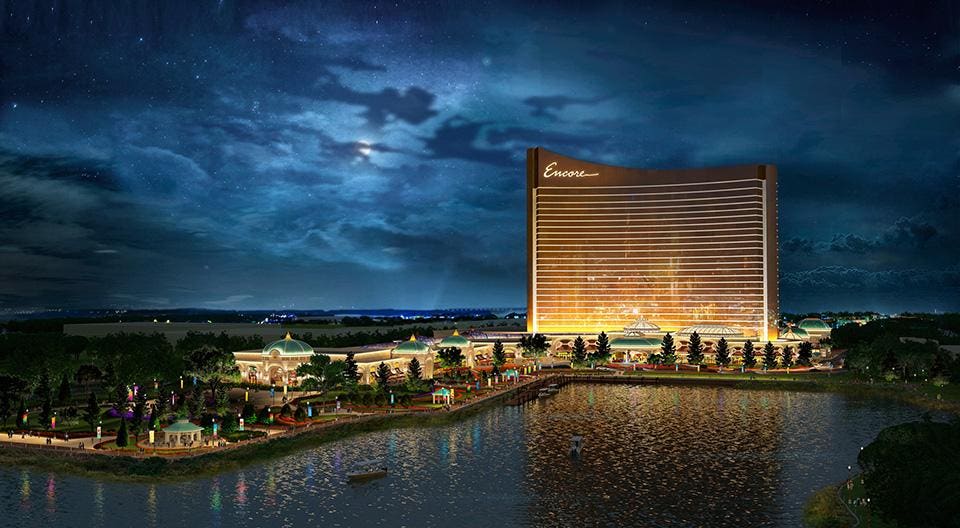 In the Instagram age, where every colourful corner of the world is snapped, geotagged, posted and then becomes overcrowded, it’s a struggle to find something new. To help you stay ahead of the trends, Forbes Travel Guide’s editors searched north, south, east and west to find the hotels that everyone will be talking about in 2019.

Some are sandy retreats with stunning waterfront views. Others are tall, shiny structures in the heart of major cities. All are spectacular brand-new hotels that will give you the original material for your Instagram feed and endless memories for years to come.

A Vegas staple makes its East Coast debut with the summer opening of this 671-room casino resort perched along Mystic River. Beyond the glittering game floors, dynamic dining venues and eye-catching art installations Wynn resorts are known for, this waterfront Boston spot will also have a six-acre Harborwalk park, complete with bike paths, alfresco restaurants and more. 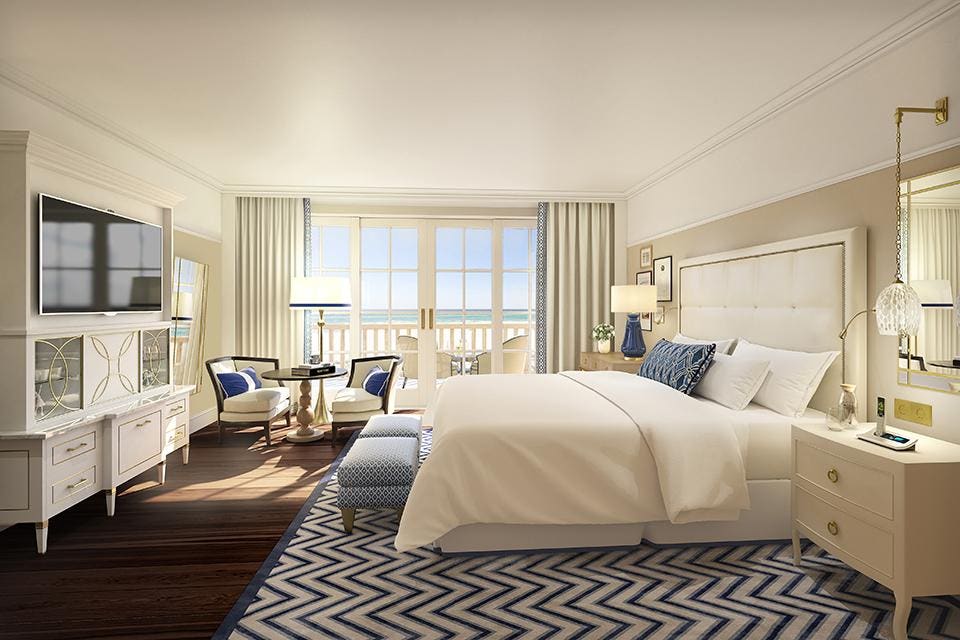 A year after the devastating mudslides, Montecito is pushing for its comeback. Leading the way is this beachfront Santa Barbara gem, which will debut just before Valentine’s Day with 161 elegant rooms, a scalloped zero-edge pool, a remarkable spa and more. 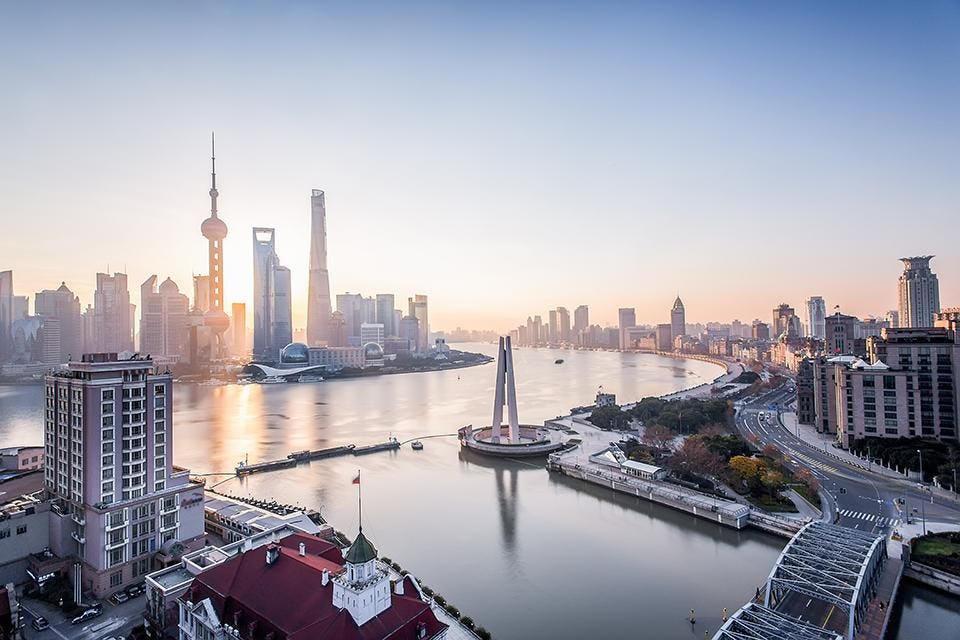 Anyone familiar with Shanghai’s West Bund can tell you how much the artsy area has recently reinvented itself. Starting this summer, see the vibrant transformation with your own eyes from one of this refined address’ penthouse suite windows or the pool in the 51st-floor spa. The Westbund marks the first Asia-Pacific hotel from the London-based company. 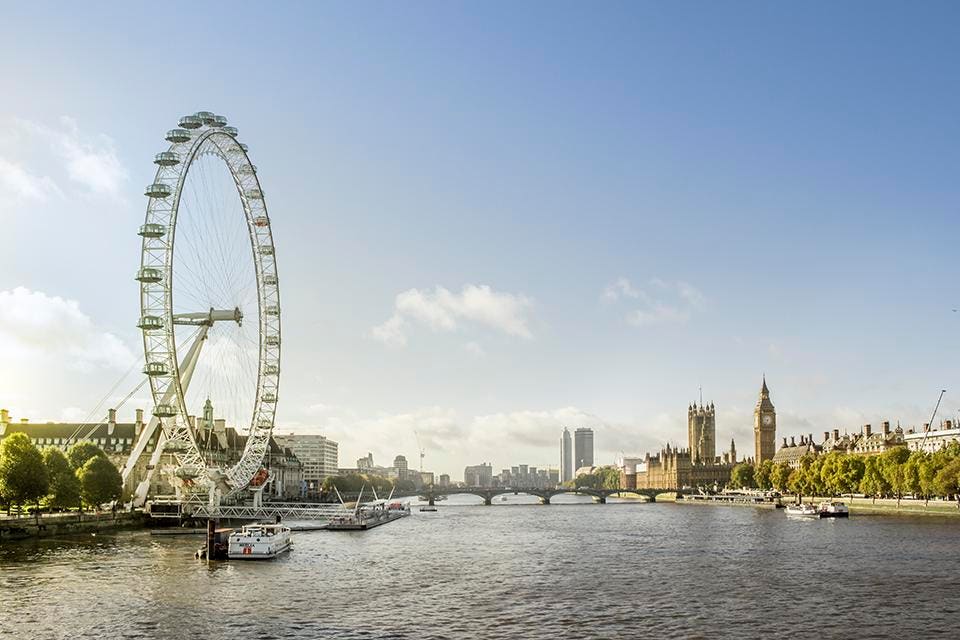 A multimillion-dollar rebrand will see The Millennium Hotel LondonMayfair convert into The Biltmore, Mayfair this spring. It will be the first European property with Hilton’s new luxury brand, LXR Hotels & Resorts. With the graceful hotel’s fresh name also come fully remodelled rooms overlooking Grosvenor Square, a revived courtyard and more. 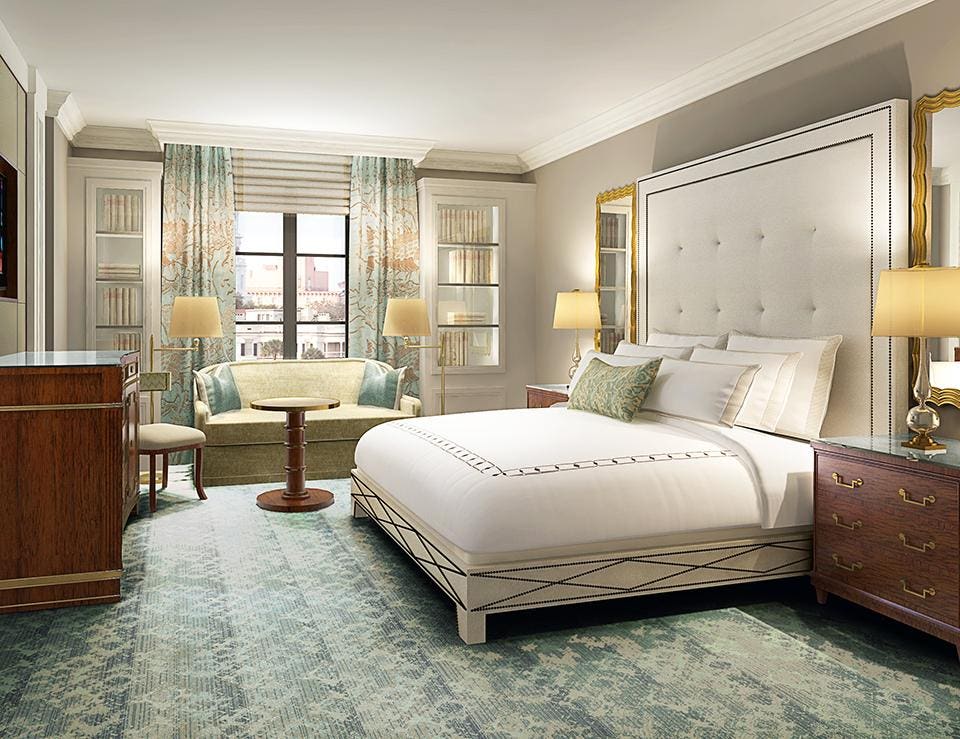 More than 13 years in the making, Charleston’s newest luxury lodging will debut in early 2019. Boasting a rooftop pool overlooking historic Marion Square, 179 classically inspired guest rooms (each with a freestanding soaking tub), a French patisserie and two stylish bars (one art-deco-themed, another pretty in pink), this brand-new King Street stay will leave a lasting impression. 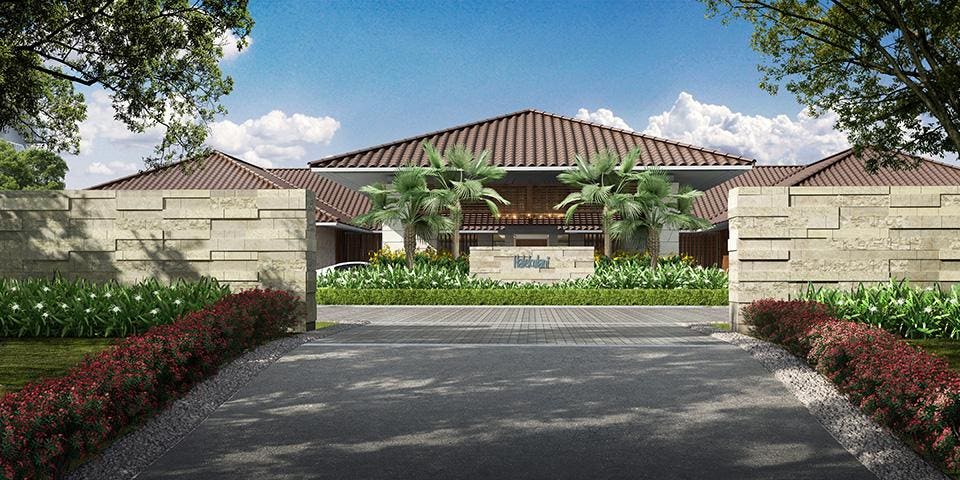 Having a serene location within Okinawa Kaigan Quasi-National Park, this beachfront retreat plans to make a splash when it opens July 26. Breathtaking vistas are the focus here, from the 360 neutrally clad accommodations (each equipped with a terrace) and open-air spa to a jaw-dropping, ocean-facing pool adorned with more than 1.5 million blue mosaic tiles.

Opening in the first half of 2019, this 196-room Manila beauty, Okura’s debut property in the Philippines, will pair Japanese wonders (Yamazato restaurant, world-class service) with Filipino warmth. 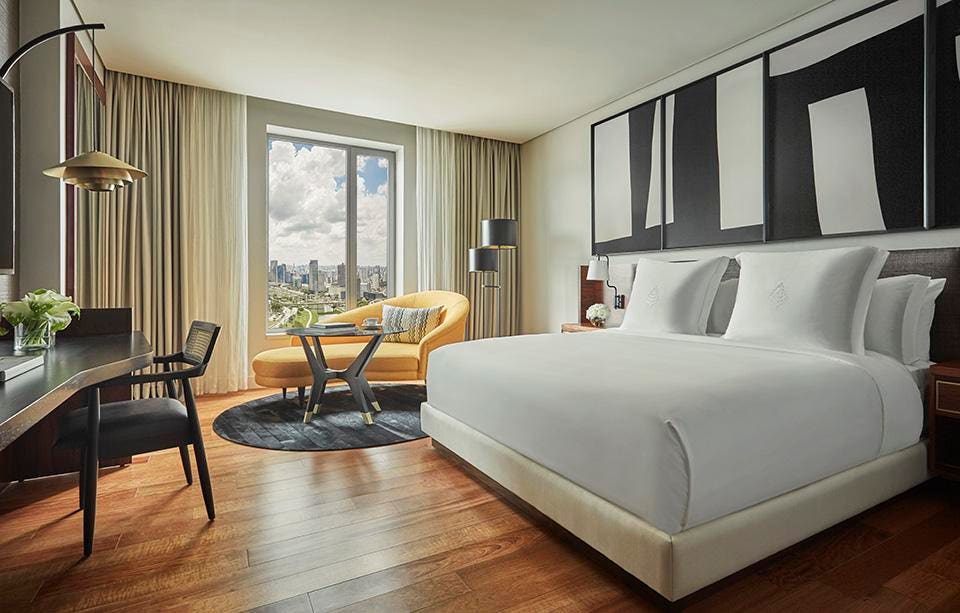 With Sao Paulo‘s only heated indoor-outdoor pool, stylish open-plan accommodations with hardwood floors, a contemporary Italian restaurant and the exclusive Global Traveller Relaxation Lounge, this city-centre escape opened its doors in October as the first Brazilian outpost from the brand. A world of firsts for the region, this art-filled hotel is also home to South America’s only Four Seasons Private Residences. 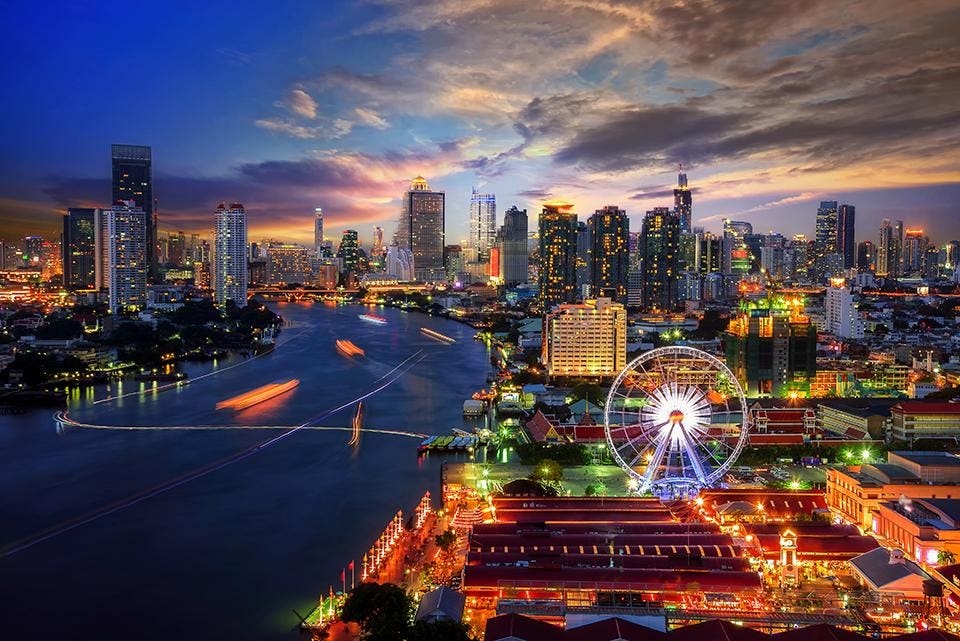 Set within Bangkok’s tallest tower, this Accorhotels venture will debut in late 2019 as the new Orient Express brand’s first property. The sky-high, 154-room hotel will also play host to a dedicated wellness floor with an Orient Express Spa by Guerlain, two elegant dining venues and a rooftop restaurant and bar on the 76th floor. 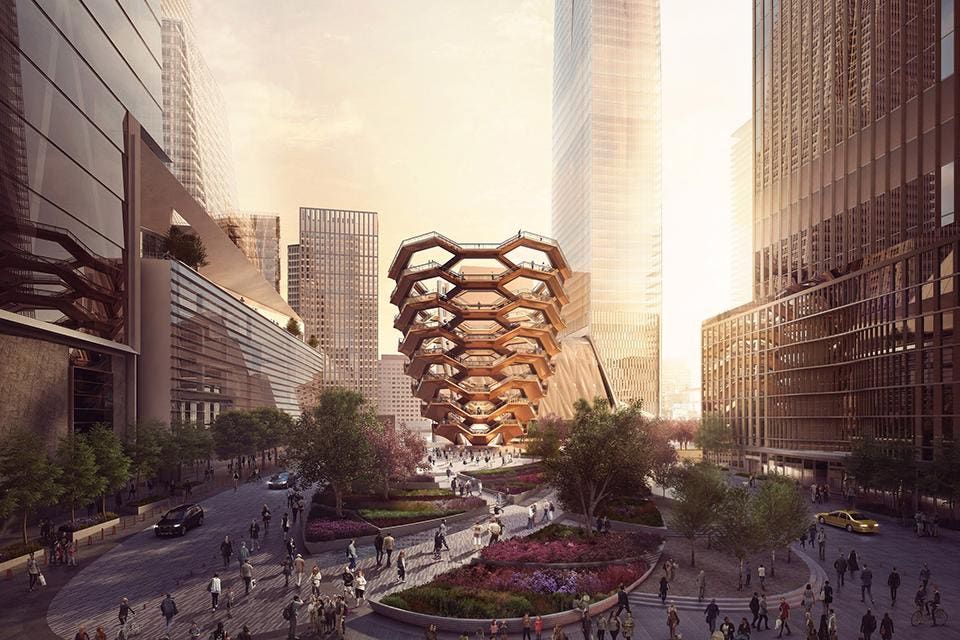 To pump up wellness beyond the gym, global fitness chain Equinox will open its first luxury hotel in the new Hudson Yards (the 28-acre site is the largest private real estate development in the U.S.) on Manhattan’s West Side in 2019. Active travelers can look forward to a full spa, healthy room service fare and a sprawling 60,000-square-foot gym, Equinox’s largest yet. 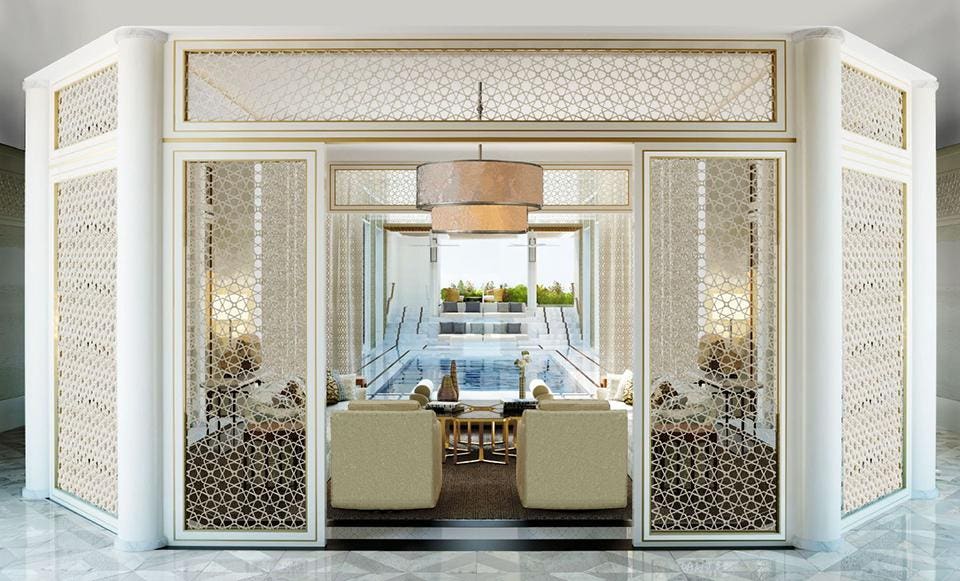 We don’t know if we’re more enamored with this 249-unit property’s downtown Doha location (walking distance to high-end boutiques, 30 minutes to the airport) or its lavishness (marble, mosaics and a multitude of eateries). 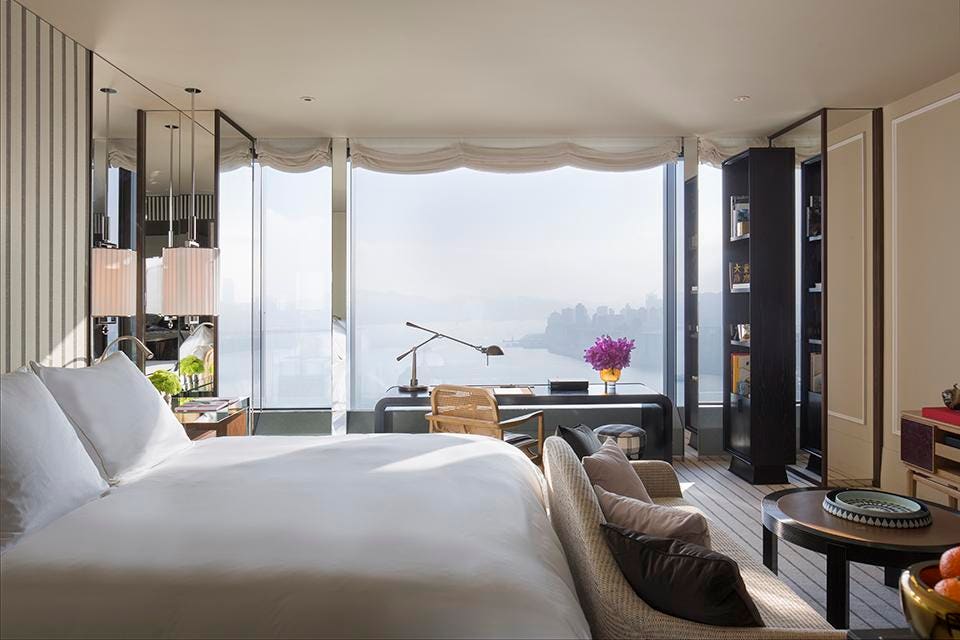 Rosewood will go big with its ultra-luxurious flagship Hong Kong hotel on March 17. The 65-story tower holds a two-story spa, eight restaurants and bars and 413 guest rooms — among the most spacious in the city. The biggest offerings may be the Harbour House and Garden House suites, which have wraparound Victoria Harbour views from 57th-floor terraces with landscaped gardens, sun decks and lap pools. 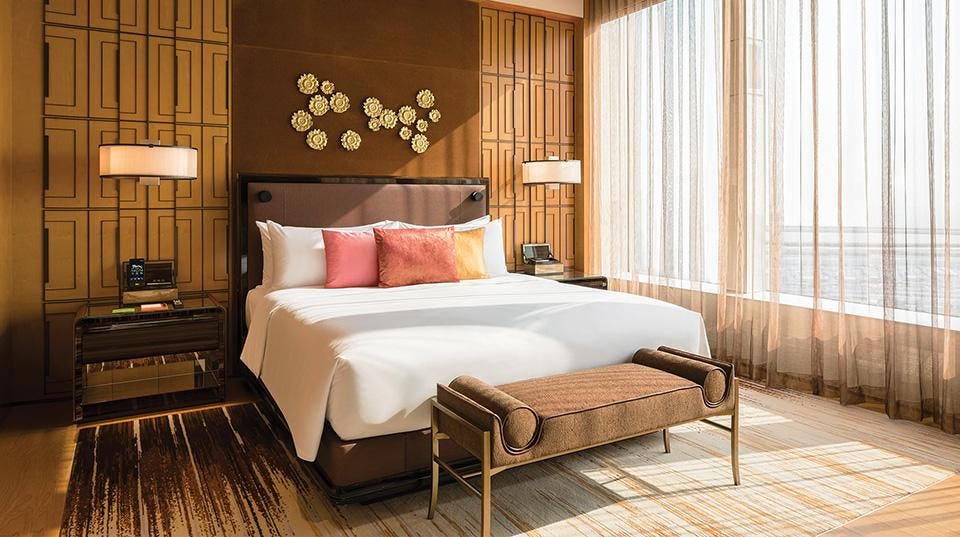 The Mansion at MGM Cotai Macau

The Mansion will be the lavish capper at the sparkling MGM Cotai, which launched in Macau in February 2018. The hotel-within-a-hotel will cater solely to VIPs when it opens sometime in 2019, and if it’s anything like its Vegas counterpart, expect some of the 27 villas to have their own gyms, indoor pools, spas and theaters. 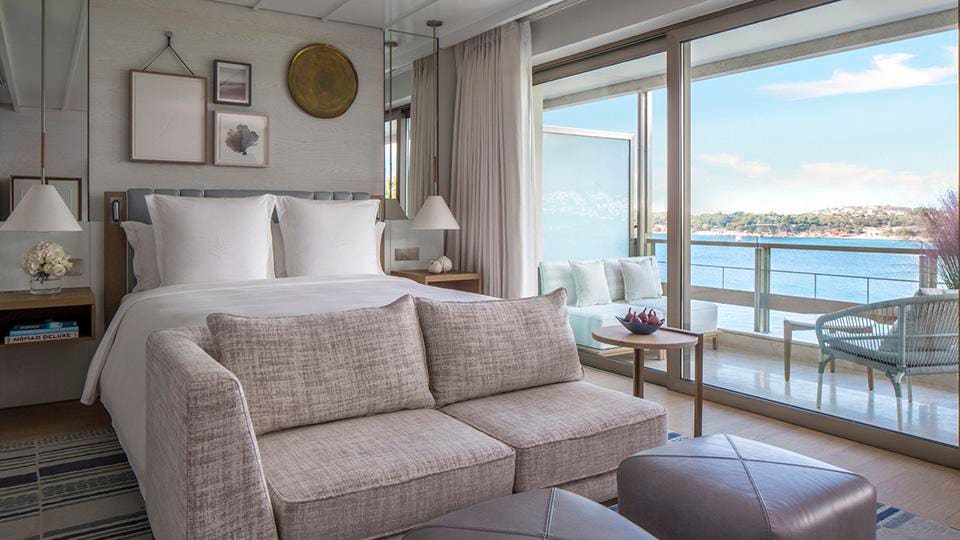 The company’s first foray into Greece puts you in the Athens Riviera, just outside of the city center. Bask in a trio of private beaches, three swimming pools, a tennis academy, a basketball court and a spa and hydrotherapy house inspired by the teachings of Hippocrates when the chic waterfront hotel opens March 29. 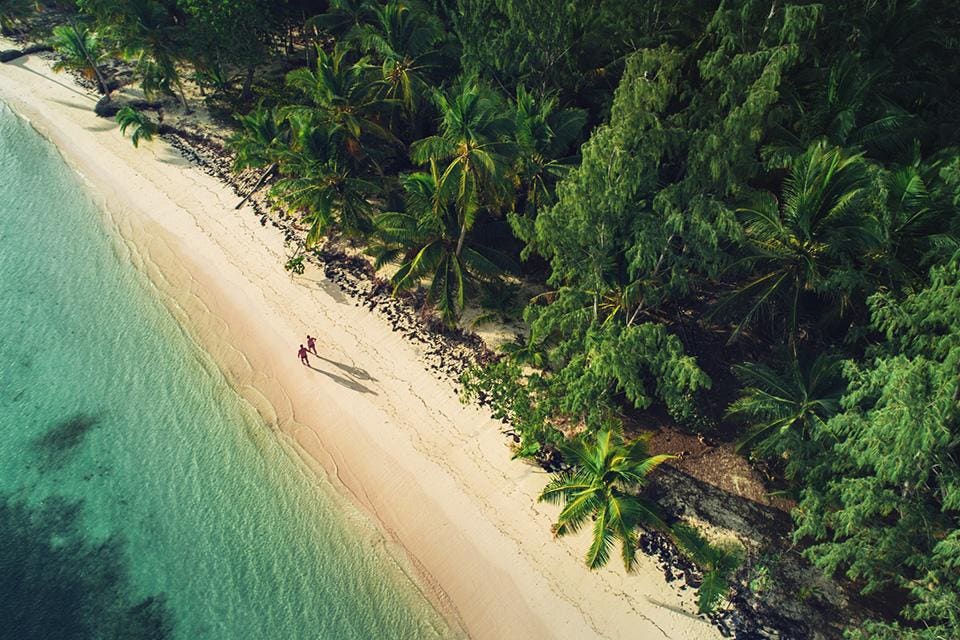 Mexico’s largest hotel operator, Grupo Posadas, is heading to the Caribbean for the first time to build a 554-room property. The $130 million upscale all-inclusive will reside in the Dominican Republic’s Punta Cana, offering a prime spot on Bavaro Beach for paddleboarding, snorkeling and more. 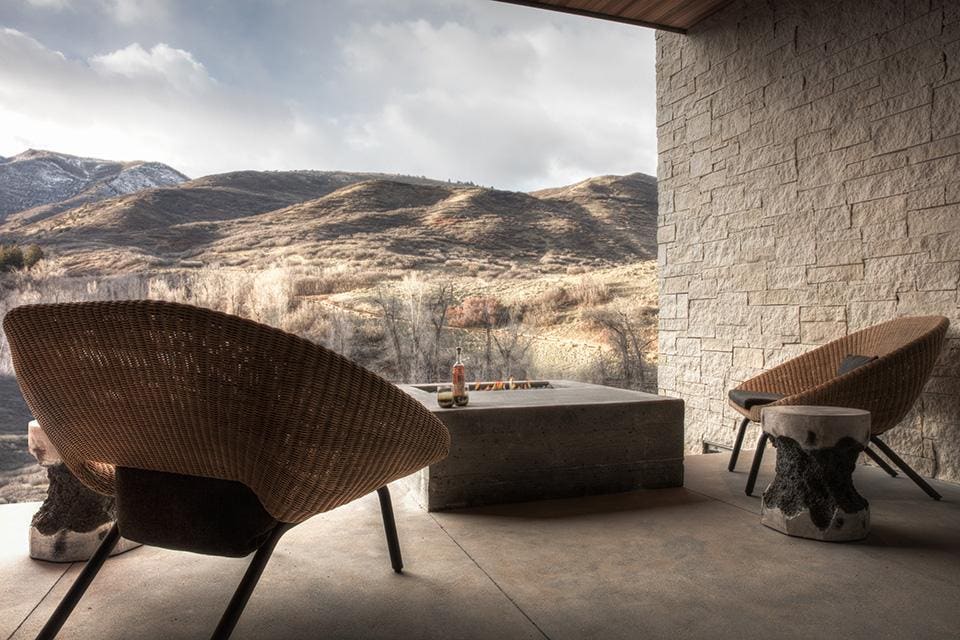 The Wild West gets a luxurious makeover at this 3,500-acre ranch in Utah’s Wasatch Mountains debuting May 1. Embark on a heli-skiing adventure or haul your gear to nearby Park City, where the hotel will have its own ski lounge at the mountain’s base. Then recover in Auberge Spa’s open-air pools, at The Refectory at High West Distillery (High West is a local institution) with dinner or a tasting, or in the rustic-chic rooms with natural materials and astounding views. 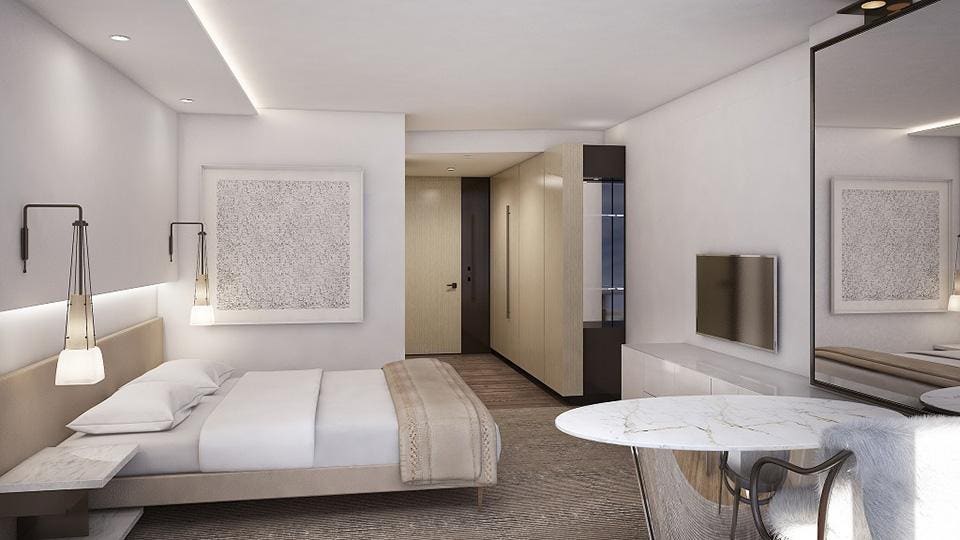 An urban oasis is opening its doors this February in the heart of the U.S. capital’s retail mecca, CityCenterDC. This sleek 360-room escape will be home to a Voltaggio-brothers-helmed restaurant (Chesapeake at Estuary), a rooftop bar and two lush terraces, ensuring you can make the most of your D.C. stay any time of year.

The best ingredients for natural skincare

Top 20 Nigerian Dishes you must try